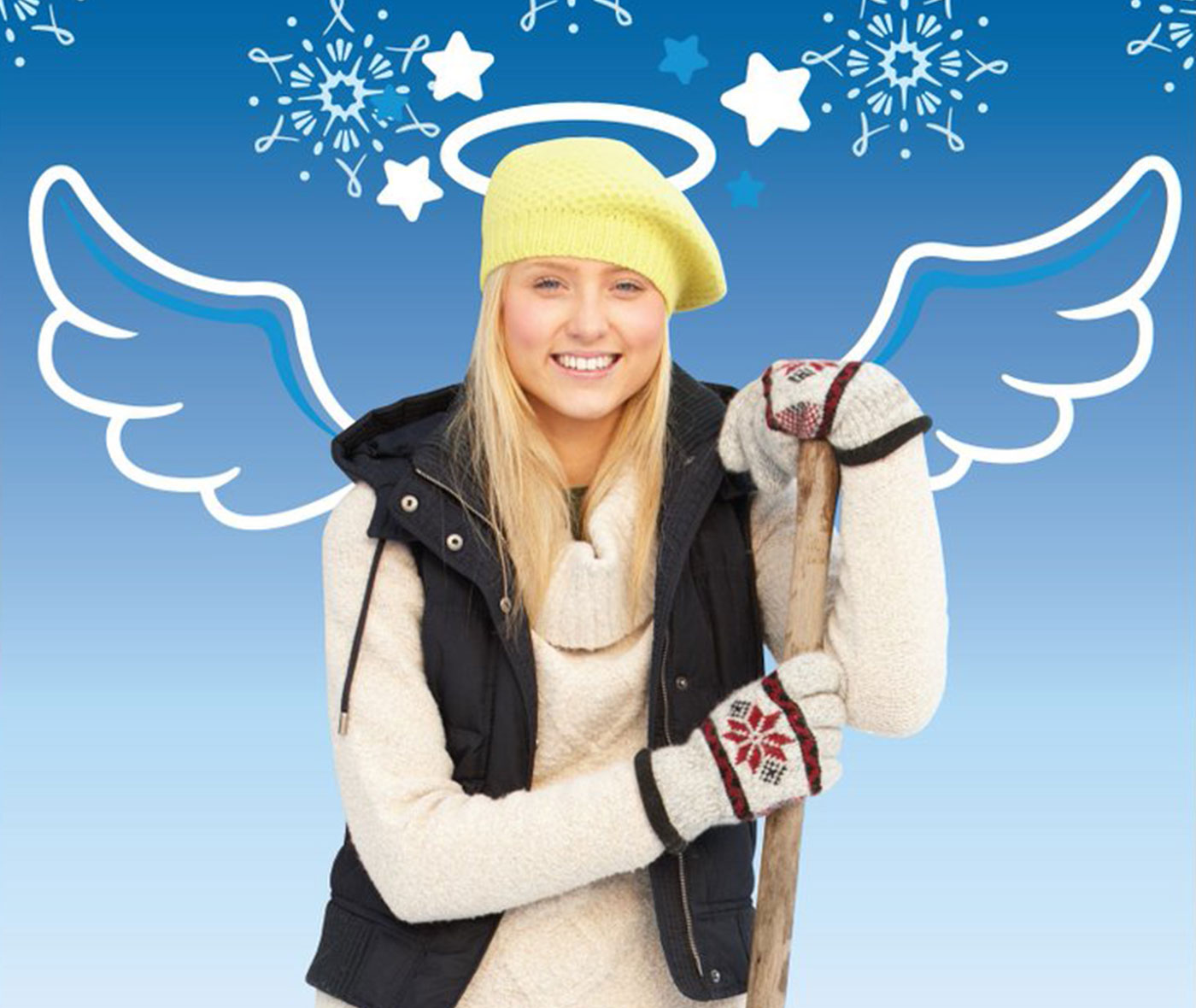 A volunteer-driven snow removal service for low-income seniors and/or people with disabilities who live in Hamilton to ensure the safety of the residents and their caregivers.

If a property owner or occupant doesn't clear their snow or ice of sidewalk within 24 hours after the end of the snow event, you can call us to file a complaint.

Your Responsibilities for Clearing Snow/Ice

The City of Hamilton’s Snow and Ice By-law No. 03-296 requires property owners and/or occupants to clear snow and ice within 24 hours after the end of a snow event from:

Snow clearing will be activated when accumulation is 5 cm or greater and cleared to a snow packed end condition with de-icing material as needed.

Help a neighbour, friend or family and assist those who are not able to clear the snow.

Where You Shouldn't Place Snow/Ice

For safety reasons, when clearing snow and ice, property owners and occupants must ensure that the snow and ice is not placed:

As snow and ice builds up on the street, clearing the area around catch basins (sewer grates), curbside gutters and drainage ditches will help to prevent flooding and property damage.

Failure to remove and clear snow and ice may result in one or all:

Property owners of vacant properties are responsible to ensure sidewalks are cleared of snow and ice.

The implementation of service enhancements will add 469 km of sidewalk, bringing the total amount where sidewalk snow clearing activities will be conducted to 866 km.

Residents are invited to view the City’s interactive Sidewalk Snow Clearing Map to see which areas across Hamilton are included as part of the upcoming service level enhancements.

See which roads classify as transit routes and are therefore included as part of the upcoming level of service enhancement.

What are Priority 1 and Priority 2A roadways?

Roads are plowed based on priority. The first priority is main routes and escarpment crossings. The second priority is collector roads and the third priority is neighbourhood streets.

Come winter 2022/2023, how many kilometers of sidewalks will be cleared as part of the City’s sidewalk snow removing service?

Will the City clear snow from sidewalks along all Priority 1 and Priority 2A roadways?

The City will clear snow from sidewalks along all Priority 1 roadways, however, only Priority 2A roadways where transit operates will be cleared.

What is the target completion time for sidewalks on Priority 1 roadways and Priority 2A roadways along transit routes?

What is the target surface condition for plowed sidewalks?

The end condition of plowed sidewalks will be snow packed. De-icing materials will be applied as required depending on weather conditions.

My property doesn’t fall into one of the existing or new service routes? What are my responsibilities as a property owner?

The City of Hamilton’s Snow and Ice By-law No. 03-296 will still require property owners and/or occupants to clear snow and ice within 24 hours after the end of a snow event from:

In early 2020, Council directed staff to explore the challenges and benefits associated with universal sidewalk snow removal across Hamilton. Due to the restrictions of in-person consultation as a result of COVID-19, the City postponed the Sidewalk Snow Clearing Engagement Project until the launch of Engage Hamilton, an online platform used to effectively gather online feedback on City of Hamilton projects, policies and initiatives, in lieu of in-person consultation. Over the course of 2020, staff and Council worked to determine service level changes and timing for the level of service enhancements to take place.

If you have experienced property damage or injury which you feel is related to City of Hamilton snow clearing efforts you can make a claim to the City.

Submit a Claim for Injury

You may submit a written claim within 7 calendar days of the incident to:

Your claim must include:

An investigation starts when we receive your claim. You will receive a written reply in the mail to let you know they received your claim. A decision on your claim is made when all of the information has been reviewed. You are advised of the decision as quickly as possible. Payment of a claim is contingent upon legal liability on the part of the City.